A Degrowth Project: Economically out of whack – In France Net info – By Vincent Liegey

While the country is in recession and is desperately seeking some growth, one rubric is not in crisis: the wacky interview! Let’s
enjoy it and let’s seriously ponder the discipline calling the shots between countries: the economy.
To learn more about it, let’s talk with Vincent Liegey, a PHD student at University of Economics of Budapest.

Economy with a difference 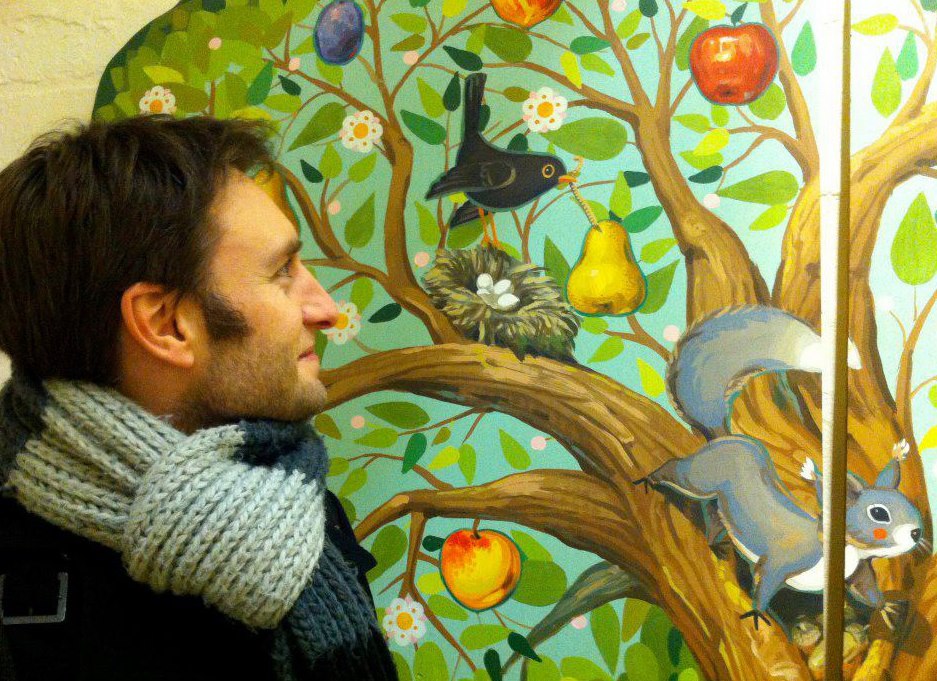 FranceNetInfo: “ Hi, in order to follow our protocol, could you please start with a launching phrase: …”

Vincent Liegey: “I quite like Bernard Maris’ phrase from his “Anti-Manuel d’Économie”, where he says that an economist is the guy who spends his all life to explain the day after why he got it wrong the day before. This sentence is even more edifying because we are still building our societies on such economists’ theories.”

… The choice is all ours: “Degrowth or Barbary? …

FNI: “ With this ongoing debate as to whether economics are a soft or a hard science, don’t you think economists look like perverse intellectuals?”

VL: “ Economists’ perversion stems from the fact that they neglect preliminaries. To build economic models, we need to start to take into account that we live on a planet with limited resources. Regardless of the energy they put in, economists will only produce unsatisfactory results.

FNI: “ Students are not attracted to Economics studies.

Why not using slogans such as: ” Economics, hard science for the wrist” or when targeting female students: “With you, economics won’t ever be a soft science!” This should attract students to practicals, don’t you think!

VL: ‘That’s right. Economists seem to have mastered wrist-power practices. They excel in creating gas factories they present in an incomprehensible manner… Since it is the sole practice, it won’t attract female students”.

…An economist is a potentially dangerous madman… 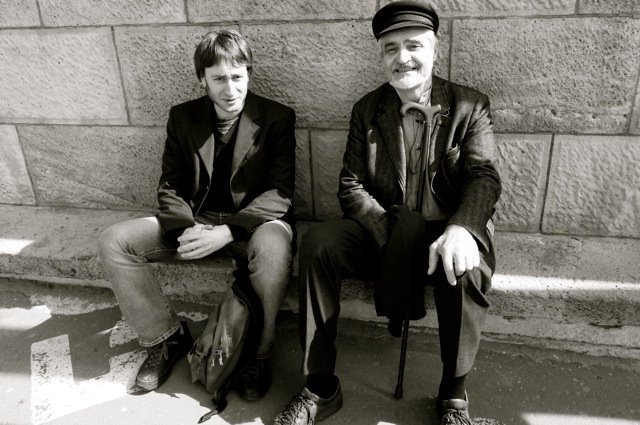 FNI: “ Our actual economic model is solely based on growth. But given today’s context, wouldn’t it be simpler to add a prefix to growth? Why not “de” for degrowth?”

VL: For the last few years, the economy has been resorting to much nonsense in trying to prove its usefulness. Green growth, Sustainable Development, some even dare say:” A little growth pollutes; a lot of growth, de-pollutes”! Green-washing knows no bounds!
Under such conditions the future of growth is Barbary. It is up to us to choose: Degrowth or Barbary?”

FNI: Isn’t being an economist a bit dangerous psychologically? Always thinking in the abstract, don’t they become abstract themselves?

VL: Yes, by thinking that we can develop models without taking physical, energy and ecologic realities into account. Kenneth Boulding said: « Anyone who believes in indefinite growth in a finite world, is either mad or an economist. »

FNI: To prove that all economists aren’t bald and never smile on TV, could you tell us an economist’s joke?

VL: “I am going to cite Paul Samuelson, Economics Nobel Prize: “ An economist, a chemist and a physician are stranded on a deserted island with only tinned food to survive, but no can opener. The chemist says: “We just have to put the tins in water and
wait until the oxydation does its job. The physician suggests: We leave them under a coconut tree and we wait for the coconuts to fall and break them open“. Finally the economist
asserts with confidence: “First, let’s start with the following hypothesis: we have a can opener”…
Or: “Why did God create the economy? So that weather forecasts can be taken seriously. No need to add anything….”.

This time, it is serious, so if you want to know more on the subject: here are some useful links:
Vincent Liegey’s book’s A Degrowth Project page.
Videos interviews.
The origin of degrowth: documentary about Nicolas Georgescu-Roegen.

A big thank to Vincent Liegey for his good humour and disponibility !