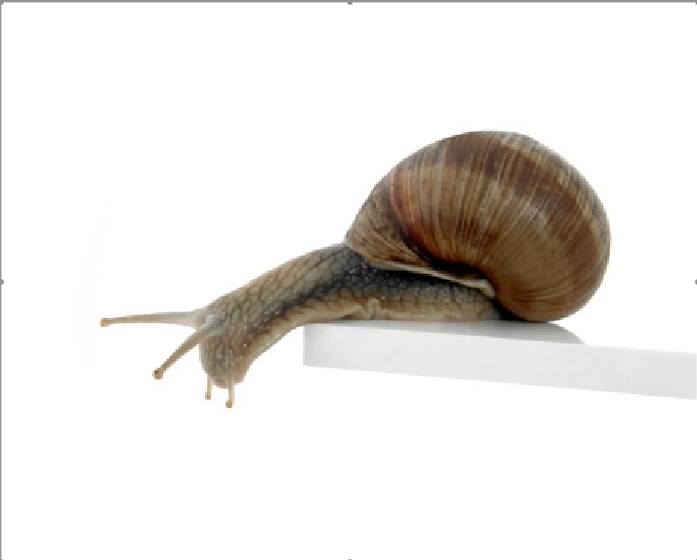 The elections are over, isn’t it time for meaningful political debates?

We would like to invite to an exciting day of open and participative events:

As shown in a recent NASA-funded study we are facing an irreversible collapse of our industrial civilisation: we reached the physical limits to economic growth, inequalities are the bigger ever, austerity plans are increasing misery, we can observe how every productivist movements everywhere destroy human hability to live collectively. Almost every month there is at least a country facing riots. Neither mainstream theories nor professional mediatic politicians are able to suggest any serious solutions.

We do believe that we need a new paradigm.

The main goal of this event is to open constructive discussions on what to do, collectivelly think on the emergence of proposals and imaginable future.

This event is opened to everyone including those involved in politics, dealing with NGO’s or concrete alternatives, or academics.

14h10 Concrete Alternatives: why, what, how, and where? Examples of concrete alternatives in Hungary.
Cyclonomian DiY Bike workshop, Small scale organic farming and conscious community partnerships, local bakery cooperative, Self management and no-violent communication, Permaculture, Recycling, etc.
How to work together to implement the decolonization of imagination ?
What tools can we use to open a real public debate? How to be slow and gentle, relevant and multidimensionnel ?

Local organic food will be offered.

Organised with the Gödör klub: https://www.facebook.com/events/641343355938185
Other discussions planed in the afternoon.